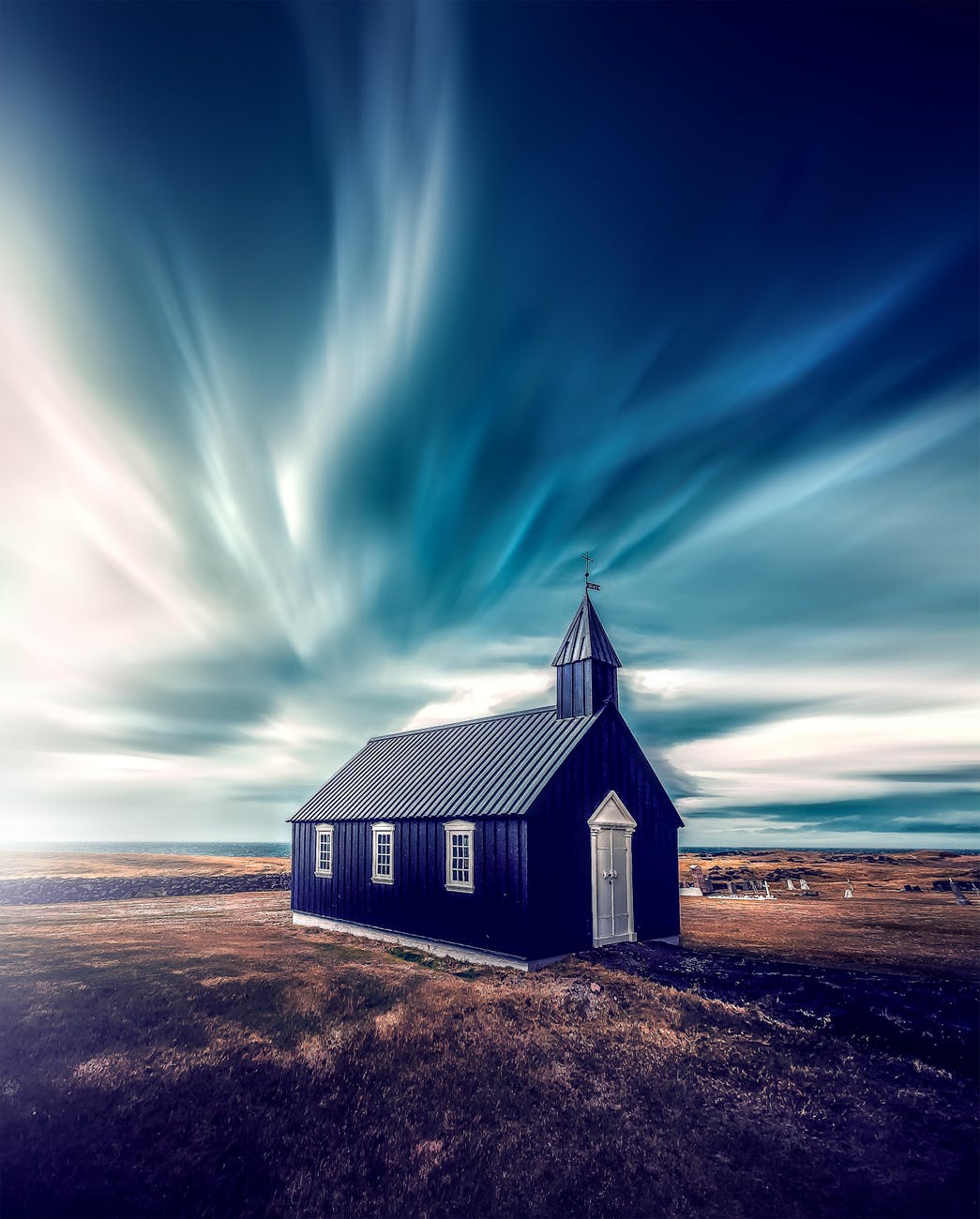 FORGET NONE OF HIS BENEFITS

Would Jesus Be Invited Back to Preach at Your Church?

So you have heard of this preacher who draws huge crowds when he is preaching. The people hear him gladly, though there is always some murmuring about him in the background. You are at church one Sunday and are told with the rest of the congregation that this well known preacher will be there at your church the next Sunday. You are very excited to hear him. You figure there will be a huge crowd on hand at all three services so you get there at 7 a.m. for the 8 a.m. service. And already by 7 a.m. the church is packed and the deacons are pulling out more chairs to place them in the aisles, leaving only a narrow space to walk through to the front of the church where only a few open seats are still available.

The service begins and you see him. He is dressed kind of shabby like and his appearance is not really very impressive. You actually were expecting something a bit more dynamic concerning his looks, about how he would carry himself as he reached the pulpit platform. After a time of hearty singing, corporate confession of sin, and the offering plates are passed, the preacher begins his sermon. He surprises the saints who are gathered together. He does not say anything about self-actualization, feeling good about themselves, critical race theory, or how to be successful in marriage, family, and professional life.

Instead he says, “Go, I send you out as lambs in the midst of wolves.” He tells the gathered congregation that by this he means they should expect hardship and serious opposition as they go into the world and preach the gospel. It is understood that they are in fact going to preach the good news of salvation and will continue to go to the lost sheep all around them. However they should not be surprised or alarmed at the violent opposition they receive. He told you that you all will be hated by the world just as he has been hated by the world. He then says there are numerous people present that day who are not truly born again. He goes deeper, “It will be more tolerable for Sodom, a really wicked and perverse place, in the day of judgment, than for them who have tasted God’s goodness and grown up in Bible believing churches.” He obviously assumed that we all know how that turned out. He does not soften his words. He then pronounces woe on all the surrounding covenant communities, “Woe to you Chorazin. Woe to you Bethsaida. And you, Capernaum, will not be exalted to heaven, will you? You will be brought down to hell.” He is actually telling these nice churchgoers that many of them will wind up in hell, much to their surprise. He is saying that hell is full of Presbyterians, Baptists, Methodists, and Episcopalians. Wow. This is getting pretty uncomfortable.

He is not finished. When a fellow worshipper cannot help but respond audibly to his preaching, saying, “I will follow you wherever you go,” he stops him dead in his tracks by saying that this guy has no idea what he is saying, promising such grand designs. To this he says, “Foxes have holes and birds of the air have nests, but he has no place to lay his head.” This is code speak for, “You can expect serious hardship and opposition if you choose to follow me in ministry to the world. You may end up with no earthly possessions to comfort you in your coming hardship.” As he commands another one to follow him, the man responds, “Pastor, I just found out through a text message that my aging father has just died. I need first to take care of his funeral arrangements and attend his funeral. I think a couple of weeks ought to take care of everything. I will join you on the road after taking care of all my father’s affairs.” The preacher shocks the man and the whole congregation by saying, “Allow the dead to bury the dead. But as for you, I want you to join me right now and go proclaim the kingdom of God in every place you go. We don’t have the time for such earthly, vain, and temporal endeavors.”

Some of the congregation are really getting worked up now. They are inspired by this preacher’s message and another congregant cannot help himself, saying with a loud, animated voice, “I will follow you. I promise. But first, I need to make a good-bye tour to my family and friends. Most are living here in town but a few are in other states. I should be good to go within two months.” To this the preacher, with all sincerity, without the slightest hint of hyperbole, says, “You are like a farmer who puts his hand to the plow to plow straight rows in his field. If he looks back, presumably to see the place from which he has come, then he will plow crooked rows. He will not reach his objective. So, if you are going to follow me then forget everything in your past. Lay it all aside. Do not look back. No regrets, my friend. Follow me quickly, directly, thoroughly, and unhesitatingly. If you do not follow me this way, then you will not make it to the kingdom of God.”

And then he wraps up his sermon with one last, devastating appeal. He talks about hating our parents, siblings, and ourselves. How weird is that? He says, “He who loves his life loses it, and he who hates his life in this world will keep it to life eternal.” He says, “If anyone comes to me and does not hate his own father and mother and wife and children and brothers and sisters, and even his own life, then he cannot be a true disciple of the Lord.”

After his concluding prayer, the whole congregation was silent. Everyone was speechless. You found later that many hated just about every word he spoke. Others were intrigued by his all encompassing appeal to complete surrender, but as far as you know no one really took him up on his call to true discipleship. Like most people in the south, everyone there that day was very polite and while leaving the sanctuary they shook the preacher’s hand and said “Nice sermon, preacher.” But actually almost everyone hated it. They wanted to know how their Senior Pastor ever found this guy. They said that they would leave the church with their money and promised endowment if he was ever invited back again to preach to them.

You get my drift, right? These are some of the so called “hard words” of Jesus, but to place a modifier before the noun seeks to mitigate the force of Jesus’ words. They are not “hard words.”  They are simply words Jesus spoke and He meant them.

If Jesus preached in your church, would he be invited back by the elders?

Well, actually Jesus is speaking every Sunday through His faithful ministers. The question, however, is this—are the preachers preaching the words of Jesus? If the answer is “No”, then pray for your pastor to have the fortitude to speak the truth in all its fullness to everyone there, not pandering to interest groups with the money and power, but simply preaching the whole counsel of God, allowing the chips, as we are want to say, to fall where they may.