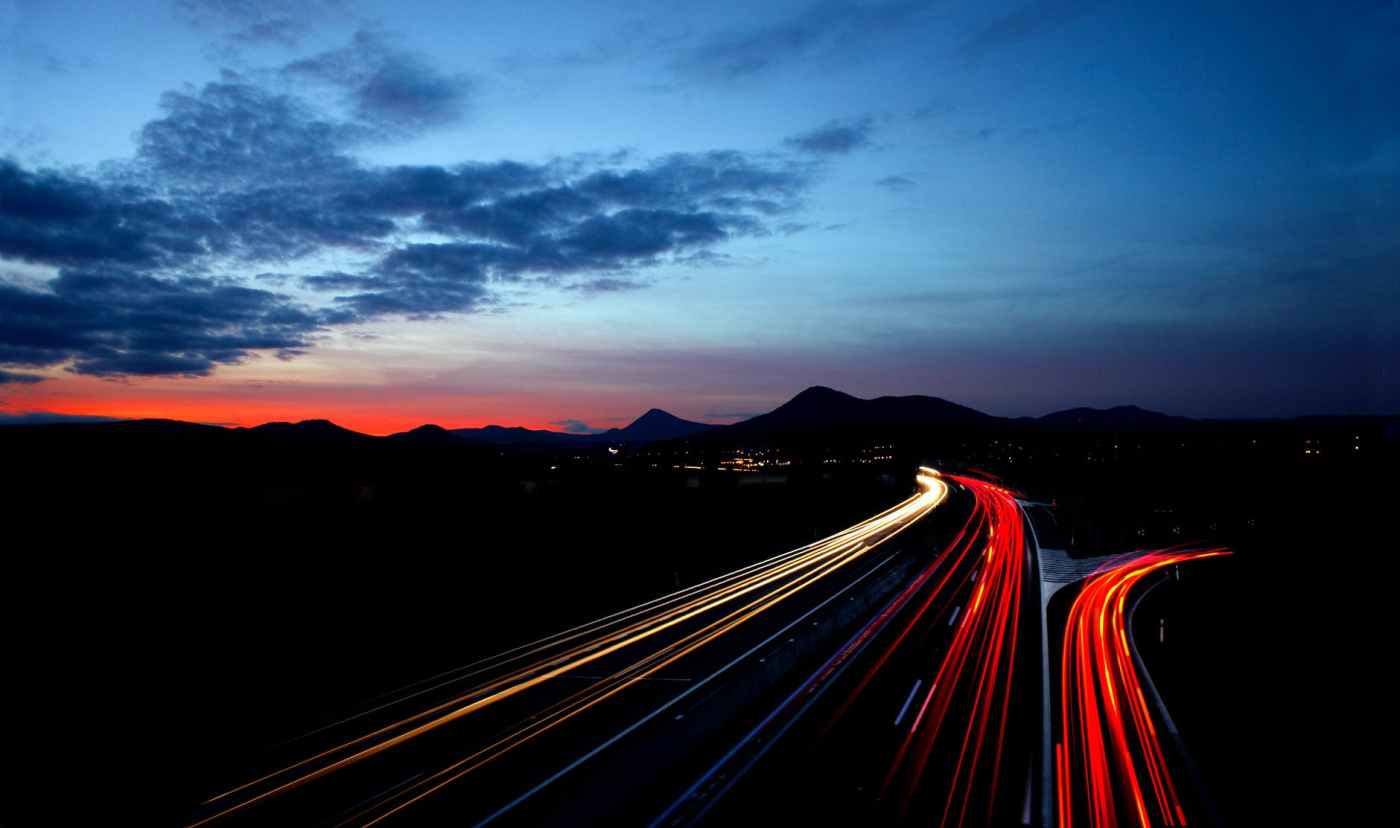 The Convocation of Sessions for Vanguard Presbytery on July 30 was a joyful time of worship—singing, praying, preaching, and fellowshipping as believers around a common purpose—the Great Commission of our Lord and Savior Jesus Christ. One man who has been part of several Presbyterian denominations said that the Convocation was the most God-honoring, worshipful gathering he has ever attended, that it seemed like a slice of heaven on earth. I agree. It was a Spirit anointed meeting, a very good beginning for a new Presbyterian denomination. The question, however, is this—how do we keep it going? We all know how easy it is to lose our zeal for the things of Christ. The world, the flesh, and the devil are our constant enemies. How do we keep the car on the road, moving steadily in the right direction?

Consider the life and ministry of the Apostle Paul as a template for how we must move forward. Without question the Apostle Paul believed in the doctrine of the sovereignty of God in everything (1 Thess.5:18), including the electing grace of God in salvation (Rom.8:28-30, Rom.9:14-18, Eph.1:3-6). His belief in the sovereignty of God (that God foreordains whatsoever comes to pass), however, did nothing to mitigate his zeal in going far, fast, and furious with the gospel. While at Ephesus, in the midst of one of his most successful church planting initiatives, Paul is writing to believers in Rome whom he has never met. He had always wanted to visit with them but he tells them that he never wanted to build on another man’s foundation, that he was always committed to going where there had been no previous gospel witness (Rom.15:20,21). He then says, “For this reason I have often been prevented from coming to you, but now, with no further place for me in these regions (in Asia Minor, modern day western Turkey), and since I have had for many years a longing to come to you whenever I go to Spain, for I hope to see you in passing, and to be helped on my way there by you,” (Rom.15:22-24). He says earlier in Romans 15:19 that he has fully preached the gospel from Jerusalem all the way to Illyricum (modern day Croatia). Paul saw no conflict whatsoever between the sovereignty of God and our responsibility to take the gospel to the whole world.

Consider the astonishing amount of work Paul accomplished as it is portrayed in this time line of his ministry.

Then think for a moment on the sheer number of miles Paul traveled, mainly on foot but sometimes by ship. As only one example, if we trace his itinerary on his second missionary journey from Jerusalem to Antioch to Pisidian Antioch to Troas to Philippi to Athens to Corinth to Ephesus to Caesarea to Jerusalem and to Antioch (about three years, Acts 15:30 to 18:22) then we find he traveled 1933 miles on foot and 1280 miles by ship.
What drove this man? What can we learn from him? He received his divine commission from the resurrected Jesus. He was a chosen instrument of Christ’s to bear His name before Gentiles, kings, and the sons of Israel. Jesus showed him how much he must suffer for His sake (Acts 9:15). Jesus told Paul in a dream that he was no longer to be afraid in Corinth. Instead he was to keep on preaching the gospel. No one would harm him there. There would be many conversions (Acts 18:11). He received his ministry from the Lord Jesus to testify solemnly to the gospel of the grace of God (Acts 20:24). Paul knew that he was under obligation to the preach the gospel. He was eager to do so because he was not ashamed of the gospel. Why not? Because he knew it alone was the power of God for salvation (Rom.1:14-16). There was no other way. In fact he clearly stated that he was accursed if he refused to preach the gospel, “Woe is me if I do not preach the gospel (1 Cor.9:16). The love of Christ, Christ’s love for Paul, and Paul’s love for Christ, drove him incessantly, compelled him to take every opportunity to preach Christ to as many people as he possibly could (2 Cor.5:14,15).   So, what must Vanguard Presbytery do, what must you do to keep the main thing the main thing? We must get outside the four walls of the church. We must go to the eighty percent of the people in this country who do not attend church. Meeting lost people, listening to them, engaging them in gospel conversation, weeping with them as they tell you their stories, seeing the devastation a life of sinful rebellion against God and His word has wrought will give you the edge to go far, fast, and furious with the gospel. Charles Spurgeon, the great 19th century Baptist preacher said, “Heresies in the Christian church come never from the city missionary, never from the faithful pastor, never from the intense evangelist; but always from gentlemen at ease who take no actual part in our holy war.” The problem with progressivism in the church comes from the intellectual elites who, in their pride, think they know best, that the plain spoken preacher or evangelist is simple-minded and really does not understand the modern man. We must be thrust out into the world and we must be willing to suffer hardship, rejection, ridicule, and perhaps even physical harm for the sake of Christ and His gospel, all the while being motivated by the glorious fact that Jesus gave Himself up for our transgressions, and was raised for our justification.

There is no other way, my friends. Get out of your comfort zone. Go far, fast, and furious with the gospel of grace.