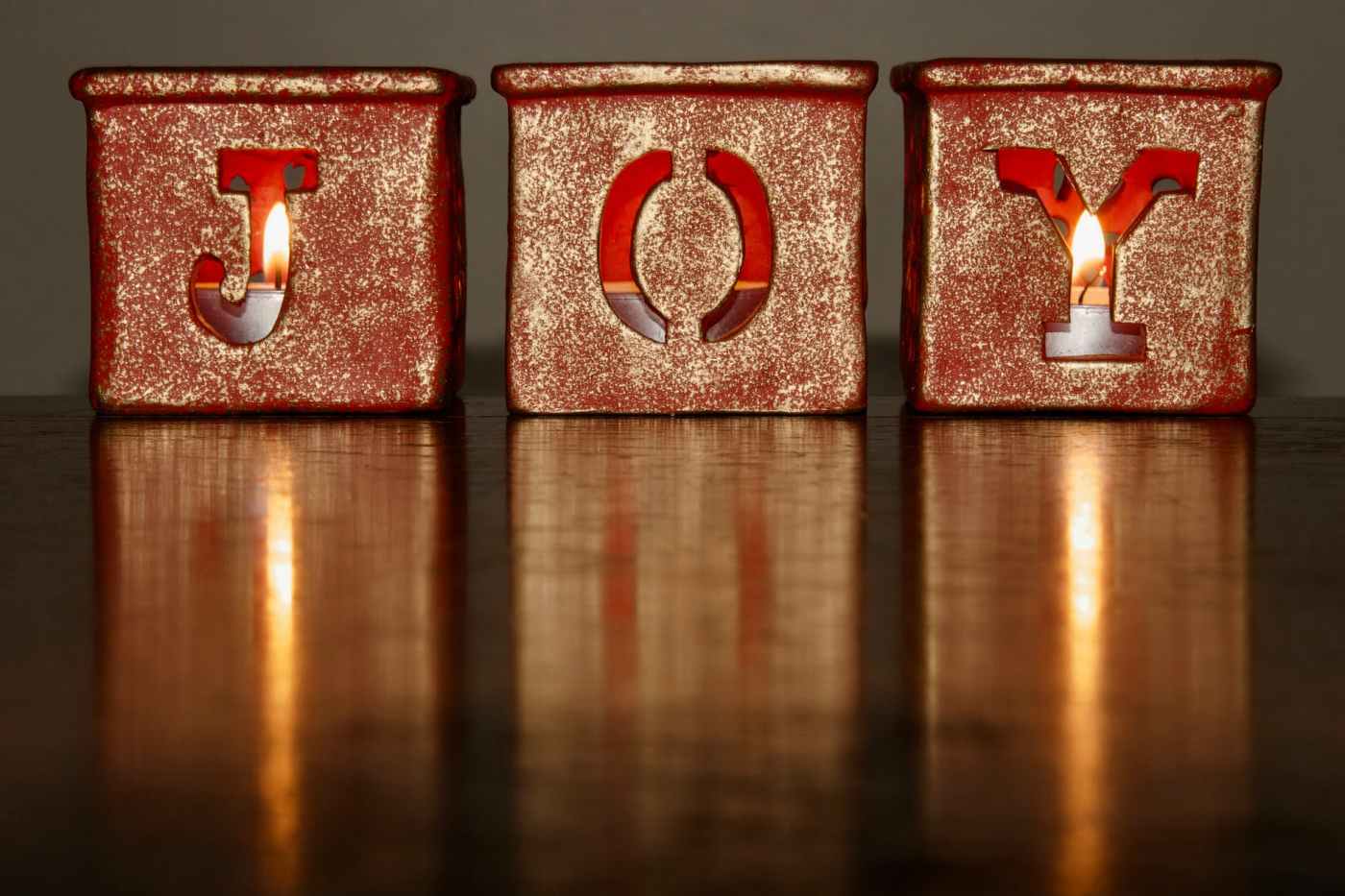 No doubt you have had your own large dose of untold sorrow throughout your life. The longer I live and the more I interact with people the more I am heartbroken by what so many people have endured over the years. William Carey certainly knew the trials of sorrow.

William Carey, the father of modern world missions, was born into a poor family in Northampton, England in 1761. He had no formal education but taught himself to read and write and mastered Latin by the age of twelve. He began his trade in his early teens as a shoemaker and was born again at eighteen. He soon began to preach in his spare time and quickly became fluent in New Testament Greek, Old Testament Hebrew, Dutch, and French. He married Dorothy Plackett when he was twenty years old. William and Dorothy could not have been more different. She was six years older than he and illiterate, signing her name with an X. By his late twenties Carey was a full time Calvinistic Baptist preacher with a growing burden to reach the “heathen”. When at a pastoral meeting one day he spoke of his passion and an older minister said, “My dear Carey, when God wishes to save the heathen He will do it without you.” Carey, however, could not dampen his earnest desire to take the gospel to the nations. When he wrote a lengthy paper with a lengthy title—An Enquiry into the Obligations of Christians to Use Means for the Conversion of Heathen in Which the Religious State of the Different Nations of the World, the Success of Former Undertakings, and the Practical Ability of Further Undertakings Are Considered—those in attendance listened politely and then went on to other business. At the end of the meeting, however, William asked, “Is there nothing going to be done again?” From this a motion was passed to study the matter further. Only after a few months did anyone take up the issue. When John Thomas came to the meeting, after returning from India and his work with the East India Company, talking about the Hindu millions living in ignorance, squalor, and unbelief, laying out his burden for their salvation, William Carey suddenly said, “I will go.”[1] Within two years William Carey and his wife Dorothy, along with their three young children, and a few others sailed for India. Carey was thirty-one years old. He died forty-one years later, never having returned to England. He learned Sanskrit, Bengali, and Hindustani and translated the Bible into these and three other Indian languages, and partially into twenty-nine more. He was a preacher, scholar, evangelist, and linguist, mightily used of God. After ten years in India he presented a speech in Sanskrit to the intelligentsia of India, and they were awed by his mastery of their ancient language. He taught for the last thirty years of his life at the Fort William College, training hundreds of future Indian leaders. He stopped the Hindu practice of annually throwing young children into the Ganges River as sacrifices. He stood against the evil of “widow burning”. When husbands died their wives were burned alive on their funeral pyres. Eventually the practice was outlawed by the government.

His life was filled with untold sorrow and hardship. Their first two years in India were incredibly difficult. He quickly ran out of money and his family lived in squalor. Their five year old son, Peter, died of dysentery, and Dorothy suffered an emotional and mental breakdown, from which she never recovered. She died after ten years of insanity. Carey remarried but his second wife was an invalid, confined to a wheelchair. In 1812 his entire warehouse, full of printing presses, type, and unpublished manuscripts was destroyed by fire. He responded with joy, believing God would bring good. He lived out the command of James to consider it all joy when we encounter various trials.

What about you? Can your spouse, children, parents, or closest friends say that your life is characterized by joy? What is Biblical joy? It does not depend on circumstances. Habakkuk, though facing the destruction of Judah, was able to say, “Though the fig tree should not blossom, though there be no fruit on the vine, though the yield of the olive should fail, though the fields produce no food, though the flock should be cut off from the fold, though there be no cattle in the stall, I will exult in the Lord my God. I will rejoice in the God of my salvation,” (Habakkuk 3:17-19). Biblical joy is different from happiness. It is an inward exultation based on a gift received or to be received. The gift received or to be received is the fullness of salvation (Psalm 47). Joy is tied to the ministry of the Holy Spirit (Galatians 5:22) and it comes largely through suffering (Philippians 3:10, Acts 5:41).

When James commands us to consider it all joy, he does not command us to feel joy. A woman who loses her young husband in an automobile accident will not feel joy. She certainly is not happy about it. She will feel sorrow. James is not saying that other Biblical emotions are not acceptable—things like love, peace, patience, righteous anger. He is not saying that everything that happens in life is good. God blessed Wini and me with six children. Three of them are living and three are not. It is not good that three died (two at five months in the womb, one at six weeks outside the womb), but God turned it to good (Romans 8:28). We have had our share of rejection and heartache in ministry. These were not happy times but joy is different than happiness.

Biblical joy is an inward exultation, a peace, a confidence, that God will bring good, that His comforting presence is enough.[2] It looks to the fullness of our eternal salvation—God’s electing grace, the propitiating death of the Lord Jesus, the regenerating work of the Holy Spirit, the glory of a full salvation that justifies, sanctifies, adopts, and one day will glorify us. It is like the young mother who willingly and joyfully undergoes the pain of child birth, who after the baby is placed on her chest, weeps with joy. She glows at the beautiful gift God has given her and her husband.

How can you get there? Admittedly we fall short of what God commands. You get there by embracing the telos, the end result, God’s objective for you in the midst of your hardship. James says that the testing of your faith produces endurance, that endurance is to have its perfect result, that you may be perfect and complete, lacking in nothing. Jesus says the same thing (Matthew 5:10-12). So does Paul (Romans 5:3-5) and Peter (1 Peter 1:3-9). Embrace the journey! Believe God is working in you to do and to will for His good pleasure, for your growth in holiness. And you must delight in the gift (Ephesians 2:8-10). Every aspect of your salvation, from beginning to end, is from God. You are His workmanship (poema, our word for poem) which God prepared beforehand for glory. Joy comes as you step back and take it all in—you are a work in progress, one which God will surely complete. The finality of your gift to be received on that great day is glory beyond your wildest dreams.
____________________________

1 From William Carey: The Father of Modern Missions, by Basil Miller, page 36.
2 From Dr. Henry Krabbendam’s unpublished commentary on the Epistle of James, page 374